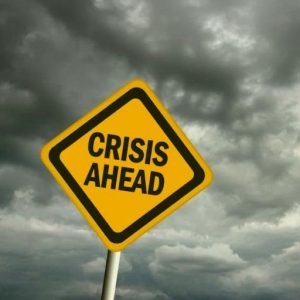 How and why should you consider emergency preparedness to protect yourself and your family from that crisis you see coming your ways such as fires and hurricanes? Or one that may have happened unexpectedly such as a stock market crash or an earthquake? How about a pandemic?

Out of left field, there’s a crisis facing you and your family, and you must act quickly.

Because of this crisis, you should consider Emergency Preparedness by understanding the potential risk of the area in which you live, being aware of your situation, and having a well-thought-out plan of action. And that plan should be in place before the crisis.

Some instances of unintentional despair or even death of anyone, to use the official term, are unavoidable—wrong place, wrong time—but most aren’t. Staying alive requires being prepared: recognizing danger, feeling fear, and

says Harvard University’s David Ropeik, author of How Risky Is It, Really?

Raging wildfires enraged by drought in the West; severe downpours across the Midwest, Northeast, and South; deadly heatwaves in the Pacific Northwest; hurricanes that unleashed destruction from the Gulf Coast up to New England.

It’s becoming impossible for many Americans to ignore the extreme weather fueled by climate change.

More than 4 in 10 U.S. residents live in a county that was affected by those weather disasters this past year, according to an analysis by the Washington Post — and more than 80 percent found themselves sweltering in abnormally high temperatures lasting more than a single day.

Stuff happens every day. Be prepared for the worse. 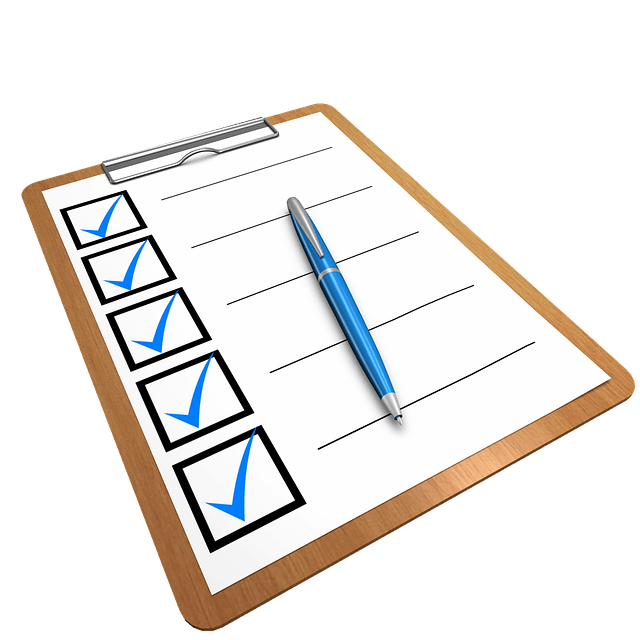 Home Preparedness: Learn or consider ideas on how to be prepared to repair your damaged home and be ready for all kinds of disasters.

Survival Tips: Having the knowledge of basic survival needs can be the difference between life and death or just simple comforts for you and your family.

Food Issues: No water…..no food…..these things do happen and you must be prepared to provide for yourself and the family before or after the crisis.

Self Defense: You are prepared and ready….and you most likely got what someone else really needs. in a crisis situation you better be prepared for that.

When it comes to emergency preparedness do not sell yourself and your family short. Being prepared is just common sense.