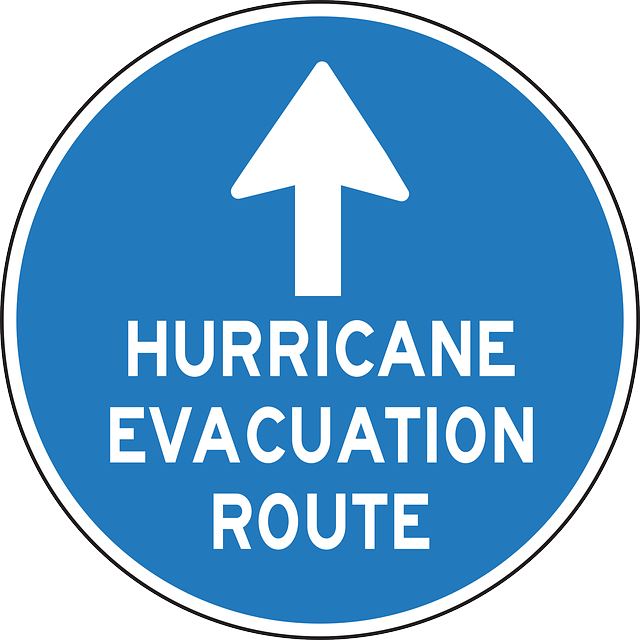 How To Really Fear A Hurricane

Home » Our Blogs » Emergency Preparedness » How To Really Fear A Hurricane

Fearing And Prepping For A Hurricane

So you want to know what it’s like to Really Fear A Hurricane? How about a quote from someone who lived through experiencing the danger.

First of all, we got out pretty well compared to most people that were also in the center of hurricane Ian.

The only damage to the house, besides vegetation, was that the lid to our water softener tank was blown away. My car took a bit of damage since it was outside bracing the garage, most notibly the antenna was broken off by something that probably hit it.

I can say I stayed calm since I’ve been through hurricanes for 20+ years before military, but I won’t.

This was terrifying. Nothing I’ve been through as far as weather has gotten me this scared. This was my wife’s first hurricane and while I tried to calm her down, I didn’t know what to expect when Ian picked up in strength.

When the strongest portion of Ian was over us, the wind sounded like multiple jet engines outside. I am not exaggerating, that’s exactly what it sounded like. We heard noises in our attic and I thought the roof was going to blow off.

Our only glimpse outside was through our front door peephole. Since our across-the-street neighbors had the same builders as us and had their house completed about a month earlier than ours, I was keeping an eye on the condition of their house.

The wind was hitting the front of our house and it looked like the front door was buckling. For a few minutes, both my wife and I were at the door to brace it. To keep my son from being scared or distracting us, my wife went to calm him down and I was at the door.

She read and sang songs to him and calmed us both down, but I was still freaking out as I felt the wind push against our door, thinking it would break open at any moment. I felt like I was there for 1-2 hours.

After however long, I didn’t feel as much pressure on the door and, thanks to texts from multiple people, heard we were somewhere in the eye of Ian. A bit later, we heard some people outside, so I went to inspect the damage and was relieved when I didn’t see much damage on our house after a quick run around it.

After the eye, it was a bit easier, though still quite scary.

The winds were at the back of the house, so it wasn’t hitting anything that wasn’t protected with shutters. My wife and I were able to get a few hours of sleep and I think my son slept the whole night.

Again, the damage wasn’t terrible or even bad. In our area, only a couple of houses had major damage. The rest was mostly roof tiles missing and/or destroyed fences and screen rooms.

Very thankful we got away with this storm the way we did.

Why Was There No Fear Of This Hurricane?

Over 100 people died. Was it misinformation, or bravado that caused such a loss of life? Or was it just not knowing what to expect?

That story above was from my son as posted on his Facebook page to inform friends and relatives of what happened and his current condition of him and his family.

Before moving out of our home he had experienced hurricanes before. His wife has not. So there was fear of a hurricane coming from his wife but not so much from him as the hurricane started moving north.

A few days out my son called as if he was out of the woods and was not thinking about putting up his hurricane shutters because the projected path was through Tampa or a little north of it. I was not too happy with that decision.

I strongly suggested he put up his shutters, and get further along with his preparations. Don’t relax until after the thing passes you. Really passes you.

Thankfully he took my advice.

Ignoring The Cone And Fear

The cone is the National Hurricane Center’s best guess. If you are anywhere in it pay attention. The cone had the Fort Meyers area just on its southern edge a few days before its actual landfall. My son, and without doubt many others felt safer. No fearing that hurricane today!

The National Hurricane Center warned many times that there was low confidence in the track of the storm.

The lack of experience, or maybe some past experience made up the minds of many.

How were thousands of people blindsided by this? If you haven’t seen it before, it’s hard to picture somehing completely outside your reference.

When someone of authority says get out, save your life, and get out.

Make yourself a bugout bag way before something like this is hours away. Or days, weeks, or months away.

It does not take much effort to put a few things in a backpack or a decent size tote to put in some things that will make your life a little easier when the evacuation order comes knocking.

This is something that should be put together now and tucked somewhere in the corner of your garage or closet floor.

Have A Fear Of Hurricanes

Have fear and a lot of respect. People die in these things and for the most part, these deaths could be avoided.