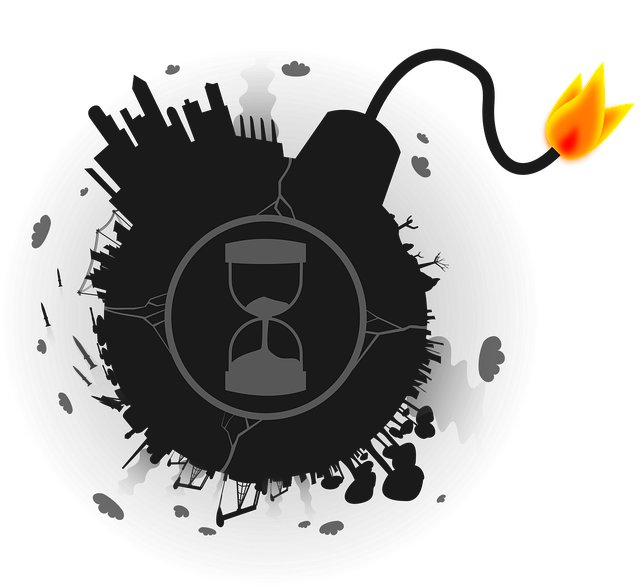 Social Collapse Preparations Because Of A Crisis

How To Prepare For Social Collapse

I am writing this during the Covid-19 pandemic and I am having a bad feeling about this. The government passed a economic bailout in the trillions of dollars (somebody will pay), and there are people in California protesting the closing down of business’s. Should we be concerned with a Social Collapse?

A social collapse should be concerning because of the disintegration of complex human societies and their back-up life systems. It may include extensive and gradual declines of significant superpowers such as the collapse of the great Western Roman Empire in Europe.

The modern complex systems of science, history, sociology, and anthropology are some of the general subjects that contribute to the rise of social collapses. However, the main differences between a more dramatic collapse of human societies and the less severe spectacular long term failure of human society are not yet agreed upon widely. Yikes! Sorry about that ‘mouthful’!.

Various factors facilitate societal collapse, such as the environmental, economic, and social-cultural changes leading to disruptions of the existing social domains to cascade with new ones.

In some instances, natural phenomena such as earthquakes, floods, tsunami, climate change, and massive fire have in the past resulted in a collapse.

Other factors such as resource depletion, overpopulation, deforestation, pandemics, poor soil fertility, and trade restrictions and endemic violence can be the proximate cause for the collapse. It may be time for a little emergency preparedness.

Apart from the disruptions of human life from direct human actions such as the invasions, most encounters between the native populations and European explorers were characterized by the introduction of foreign diseases.

The local epidemics involving extraordinary virulence without local cure resulted in the deaths of hundreds of thousands to millions of people. For instance, in the 1520s, Smallpox was intruded in Mexico that claimed over 150,000 lives, particularly in Tenochtitlan, not leaving the emperor himself.

Ten years later, Peru also had the disease, which had to weaken the social and economic power in these regions, and this aided faster conquerors of Europe to win the place.

It is estimated that over 95 % of the Native American population died from old World diseases. However, new researches suggest that Tuberculosis caused by sea lions and seals played a significant role in their deaths.

Merchandises or people infected with the deadly smallpox virus were part of the shipments to Australian, and this resulted in massive smallpox outbreak and spread across the Australian continent mainly after three years after the settlement of Europeans.economic impacts of the 1918 Spanish flu pandemic?

Economic Impact Of The 1918 Spanish Flu

The Pandemic of the 1918 Spanish Flu can be a perfect example of the modern COVID-19 pandemic. It is estimated that over a third of the world population by then, approximately 50, 000,000 people perished due to this pandemic although these numbers are still in question.

This pandemic had one of the most overwhelming impacts on general life all over the world almost resulting in economic paralyzing around the globe. A severe knock-on impact on the global economy was inevitable since the outbreak required stringent measures to contain it, such as social distancing.

These measures are also in use today to control the high infections COVID-19. Through analyzing the effectiveness and success of the previous steps, we can predict whether we are heading to similar results from the drastic measures being implemented today globally.

What were the impacts of social distancing during the 1918 Spanish flu outbreak that prevented a Social Collapse in the U.S?

Social distancing refers to a disruption of human interactions to minimize direct human contact, thus controlling the spread of the highly infectious disease.

Social distancing can take several forms, such as the lockdown and curfews, closure of social institutions such as schools and mass gatherings such as churches, and ensuring that the majority of the population stays in a safe distance apart.

On average, these economies suffered no severe economic effects, and soon after the pandemic had been contained, they experienced an increase in their existent economic activities.

Will the COVID-19 outbreak result in global Social, and economic collapse?

Since the first case of the novel COVID-19 in the Chinese city of Wuhan was reported in 2019, the outbreak has brought some of the far-reaching consequences to global economic growth.

Although this is not the first pandemic to cause turmoil in global economies, the overwhelming of superpower economies like the U.S, due to massive job loss and unemployment of its citizens has caused a lot of uncertainty in the future economies to post the COVID-19 outbreak.

Why may the COVID-19 outbreak not result in severe Social Collapse?

Although the impact of the current pandemic has been detrimental to the U.S economy mainly due to the untimely implementation of social distancing measures, there is a high expectation of a global recession. Still, these impacts will be much lesser in the long run than those of the 1918 Spanish flu pandemic.

For instance, unlike the majority of the workforce that was either working in manufacturing industries and factories during the post-war period where virus transition could occur to the entire population in these factories, a majority of the modern workforce can work away from public offices and at home as well.

The complexity of the current economic setup can also indicate that social distancing may not be as active as they were during the 1918 Spanish flu outbreak since some people already were working at home even before the explosion.

It also means that some economic activities might not get back to their standard ways just before the COVID-19. However, the ineffectiveness of social distancing and lack of adequate health care facilities both in rural and urban areas might result in a severe Social-economic collapse in the U.S in the future.

Some of the Social and Economic collapses experienced in the U.S during the 1918 Spanish flu.

The crippling of Memphis Industries. The physicians have reported being overwhelmed in combating the disease to indicate the number of casualties hence leaving little or no time to devote to the real matter.

It has seen most industrial plants under a unique challenge, with some already out of help. For instance, of the 400 men of Memphis Street Railway in the transport and logistics department, more than 124 men can no longer work, thus undermining the company’s operations.

The Cumberland Telephone company has also reported most of its operators are no longer saying for work, thus forcing the company to handle only the most essential calls and eliminating unnecessary calls.

The Tennessee Mines is facing an unknown fate since it may end up shutting due to over a fifty percent decline in production capacity from its coal mine operator’s affection. Moreover, most mines located in southern Kentucky and east Tennessee are also on the rough route of closing down as the epidemic has hit these areas hard.

What is the implication of the modern-day pandemic?

The potential death tolls and financial costs associated with the current COVID-19 were established from the information obtained from the publication of the prominent 1918 influenza pandemic. It indicated an initial death of several hundreds of thousands to million people and the financial cost of a hundred billion dollars.

Why is it essential to understand the strategies for Surviving Social Collapse?

The societal collapse comes with many changes and challenges that only the strongest survive. With many major cities no longer existing and a total social breakdown, communities, and survivors are only left to protect and fend for themselves.

So what are some of the priorities to consider first in case of a total social breakdown?

Get access to an adequate supply of water and food. Such an amount can see you through for about two are three months before things outside normalize.

Get an understanding group. Although you may feel being by yourself can help you stay safe, remember a substantial number can help you defend your family from further danger. Group membership can help you later in getting your needs.

Pick a leader. Having a power structure helps prevent various sorts of chaos within your group.

Knowledge about home preparedness and the place you plan to hide such as the maps to ensure you don’t get lost or fail to trace other essential sites around you. 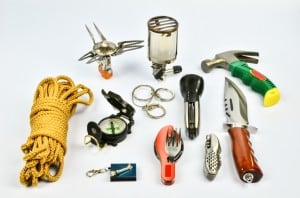 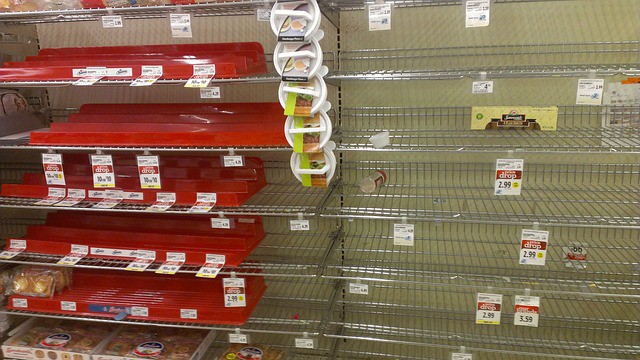 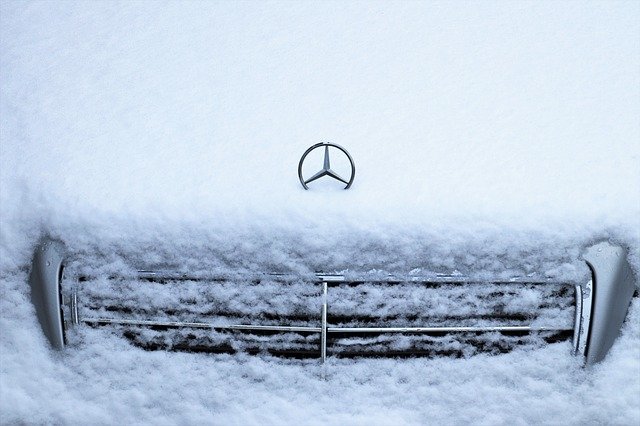 How To Stay Warm In A Car Overnight