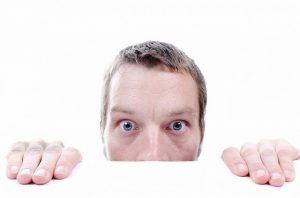 For experienced home prepares and those just getting into home security, the little things often make the most difference, as is the case with many parts of our lives. Home Defense Tactics should be one of those bigger things.

Be it a mob of angry looters or a horde of flesh-eating zombies the options are endless as to how to best prepare for intruders, an invasion, or any unwanted activity on your property you will want to make the most of your surroundings in order to keep your family and your home safe. 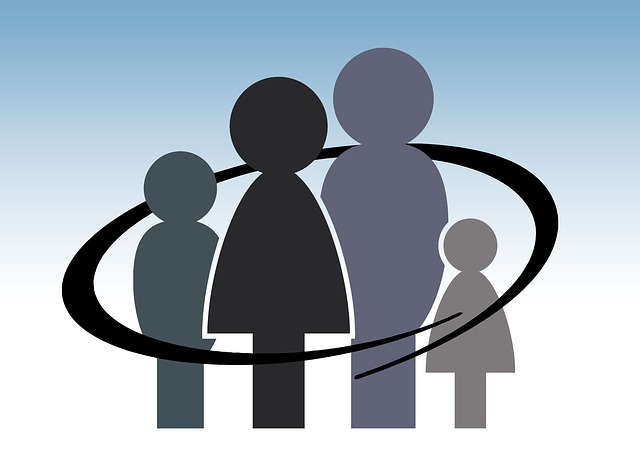 There is a contingent of those who will claim that an arsenal of weaponry, an impenetrable well-defended bunker, and an area well stocked with food and water are your keys to survival, but not everyone has the disposable income, property space or skill set to acquire all of these things.

Essential Supplies For Defending Your Home

Though food, water, shelter, and first-aid are critical to surviving any disaster situation, the importance of self-defense and home security is often overlooked.

Disasters create abnormal circumstances, and when people are detached from their normal routines, they can become irritable and rely on their carnal instincts to survive.

After a disaster, the availability of first-responders and emergency services will be extremely limited, if at all existent. Landline, cell phone, and Internet access may also be shut off in a grid-down scenario, leaving you stranded without any information pertaining to your surroundings.

With that said, there are a handful of essential items every family should have in the event of a disaster for purposes of home and self-defense. After all, violent crimes have a tendency to increase during and after large-scale disasters, especially in the absence of police or military presence.

Fortunately, you don’t necessarily need to spend a fortune on the most high-tech firearms and home security systems in order to protect your turf. More often than not, simple things around your house can be adapted into effective weapons, booby traps and deterrents; you’re only limited by your creativity and resources.

Guns are universally considered to be the best home defense tactics when it comes to weapons for home and self-defense. However, regardless of your preference, guns become more of a concern than an asset if don’t know know how to use them properly.

The cheapest and most versatile survival gun you can own is a .22-caliber rifle. It may not be the best choice for close-quarters home defense, but it can take a target out from a distance and serve as an effective hunting weapon.

Whether you go with a rifle, shotgun, or handgun, it’s important to maintain a continuous routine of practice and training in order to use your weapon effectively for self-defense.

Aside from firearms, other self-defense essentials include:

As mentioned in other posts discussing self-defense without a traditional weapon, flare guns can be effective self-defense weapons in addition to serving their intended purposes as rescue signaling devices.

Hitting a human target could be a challenge, but discharging a flare in the direction of a person – especially if he/she is confined to a room or hallway – could cause serious physical damage.

Though you’d never want to bring a knife to a gunfight, every prepper agrees that a quality fixed-blade survival knife is the ultimate survival tool.

In addition to serving a variety of everyday cutting, slicing, chopping and prying tasks, a knife should always be carried (by every capable family member) as a last-ditch survival weapon.

Edged weapons should be avoided at all costs as they are difficult to master, and you’re more likely to hurt yourself than inflict damage against your opponent.

But for multipurpose survival and home/self-defense purposes, tactical hatches are effective tools to have on hand.

Unlike swords and axes, hatchets are easier to wield, swing, and recover quickly, and they can be used in close-quarters combat – in addition to serving as an instrument to hack or pry your way out of a confined space.

As I have mentioned before, things like pepper spray will work wonders as a personal defense item. However, they are used more as a defensive means in your home defense tactics to deny entry into an area than as a weapon of self-defense.

In other words, you’re more likely to flush an intruder out of an entryway or room by dousing him with spray and closing the door so he becomes confined in a box of lingering mace.

Fire extinguishers can be equally effective at incapacitating an intruder; the spray is pressurized and can cause permanent blindness when sprayed in the eyes.

Other alternatives include store-bought wasp killer sprays, which often have a directed, continuous spray of up to twenty feet. These are cheap, readily available, and incredibly effective deterrents against both human and animal attacks.

Using a blunt object to cause damage to an attacker obviously implies that she has gotten close enough to you to warrant hand-to-hand combat.

But before you use your fists or reach for your survival knife, consider having some blunt objects inaccessible areas to use as home/self-defense.

Avoid anything excessively long like bow staff, pool sticks, or shovels. Choose something heavy enough to cause trauma with a single hit but lightweight enough to swing quickly and maneuver in tight spaces.

Some options include a baseball bat, steel flashlight, crowbar, steel pipe, and a framing hammer or a homemade projectile device!

There are several simple and affordable upgrades you can make to the exterior of your home that can be effective in preventing break-ins, in addition to helping to protect your home from the effects of natural disasters (e.g., heavy winds, hail, flooding).

* Shatterproof glass windows can be screwed/nailed into frames to prevent them from being pried open.

* Video surveillance system, and even fake cameras, can deter an intruder.

* Makeshift alarm systems like bells or cans on fishing line, glass bottles on door handles, or simply the bark of the family dog can be enough to alert you to the presence of an intruder and give you time to react.

* Sandbags are a cheap and easy way to add an extra layer of security to your home. A few piles of sandbags are enough to stop most bullets and would require an intruder to do some heavy lifting to access an entryway.

These are just some ideas to help you get started. Just a handful of unconventional techniques and tools can be what you need to defend your turf. One look around your home and you’re bound to find some new and creative ways to maximize your defense potential.

The fact that we have the luxury of discussing this issue clearly entails that “it” has yet to hit the fan. But when it does, you’ll find comfort in having something on hand and defenses in place to keep the bad guys out and your family secured.

What you’re legally allowed to do if somebody breaks into your house.

Being confronted by an intruder in your own home is a frightening prospect – and here’s what to do…….read on